Percentage decline in international trade due to the Corona virus

According to the World Trade Organization (WTO) forecast, the global trade in goods will decrease by between 5% and 4% in the year due to the effects of the Covid  virus 19 outbreak on economic activities around the world.

According to the public relations of the Trade Development Organization of Iran, Hamid Zadboom stated in this regard: International organizations estimate that in 2013, this recession in world trade will improve, which depends on the effectiveness of trade policies against this phenomenon and the duration of this “According to the World Trade Organization, all regions of the world will experience a double-digit decline in trade this year, although exports to the North American and Asian regions will suffer more,” he said. According to these forecasts, trade in sectors with more complex value chains, especially electronics and automotive, will decline further. Commercial services may also be more directly affected by the disease and restrictions on transportation and travel. “Many countries have facilitated imports of these items,” he said. Also, the restriction of passenger traffic and consequently the restriction of the traffic of truck drivers in some countries and the cancellation of flights have all reduced international trade. 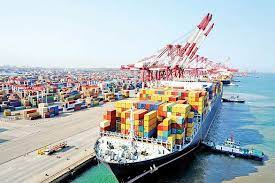 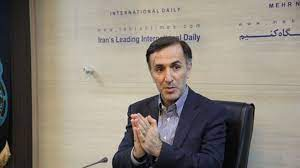 About us: Business networking is the process of establishing beneficial relationships with the economic actors and potential customers. International Association of Business Brokers (IBBA) aims to connect the private sector with domestic and international business networks and marketing their products and services.

All rights of this website belong to Broker Company. | ‌ Designed by NiceCoders